IAABO gives anyone a strong path to becoming an official. With a consistent, rigorous training program, an ongoing skills review process, and opportunities to refresh one's craft in and out of season, IAABO officials are the best at what they do.

Scroll down this page to read more...

Training and education processes are ongoing—augmented by comprehensive written and practical programs, updated annually (or more often as needed). Throughout the year, the IAABO office, in conjunction with nationally acclaimed clinicians, constantly develops and improves teaching and testing techniques. 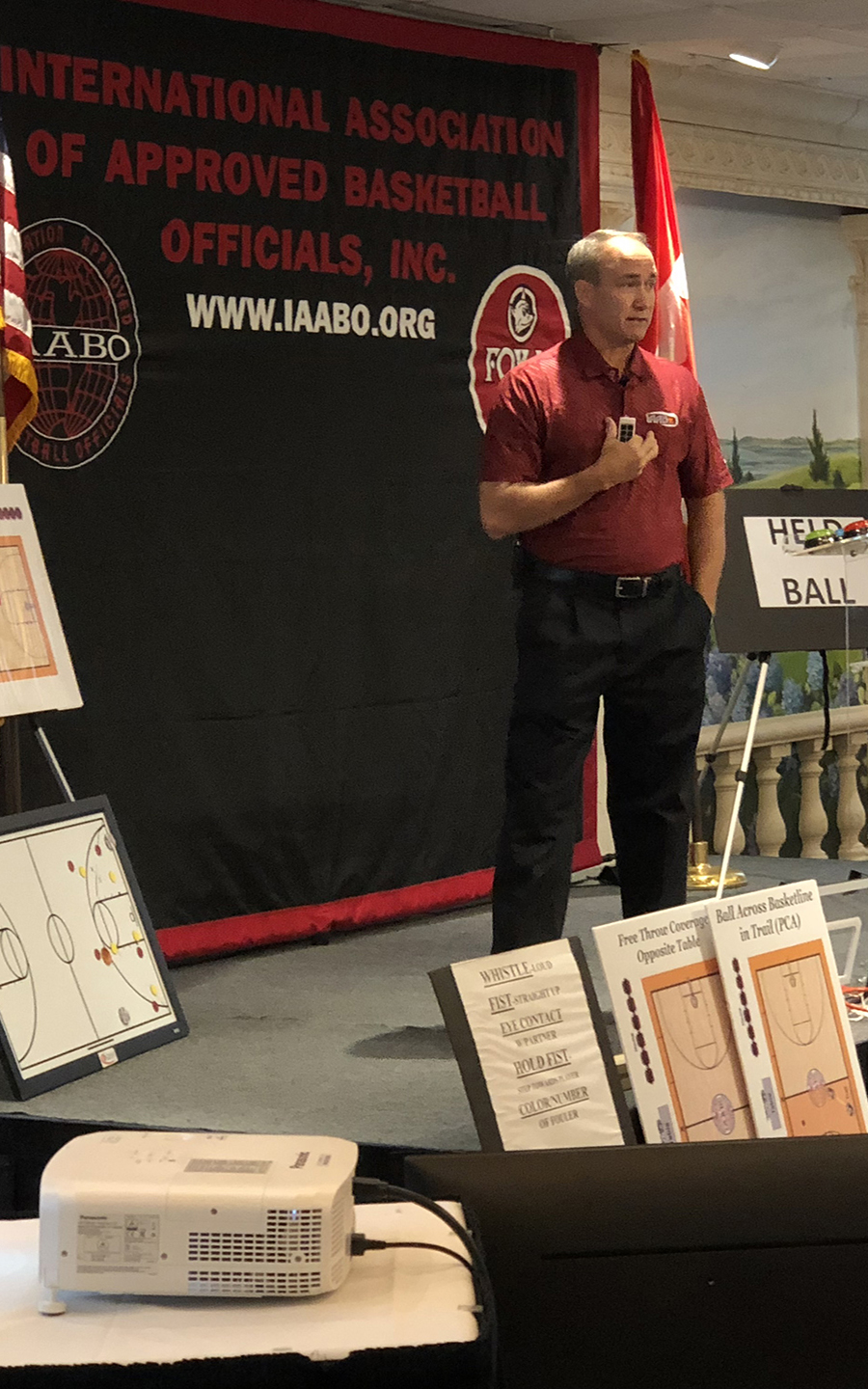 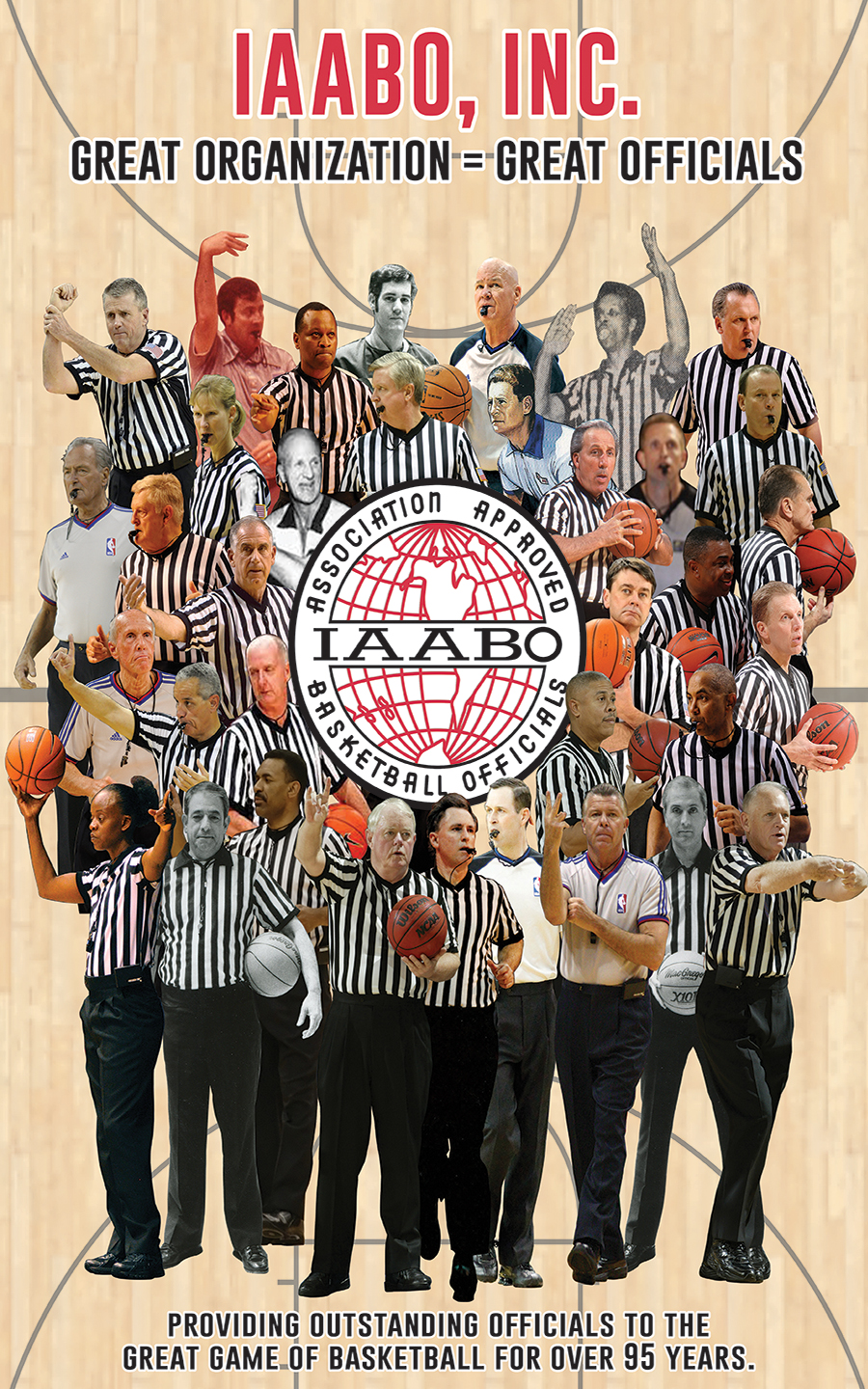 We shouldn't be afraid to embrace whimsy, that nagging idea that life could be magical; it could be special if we were only willing to take a few risks - Donald Miller 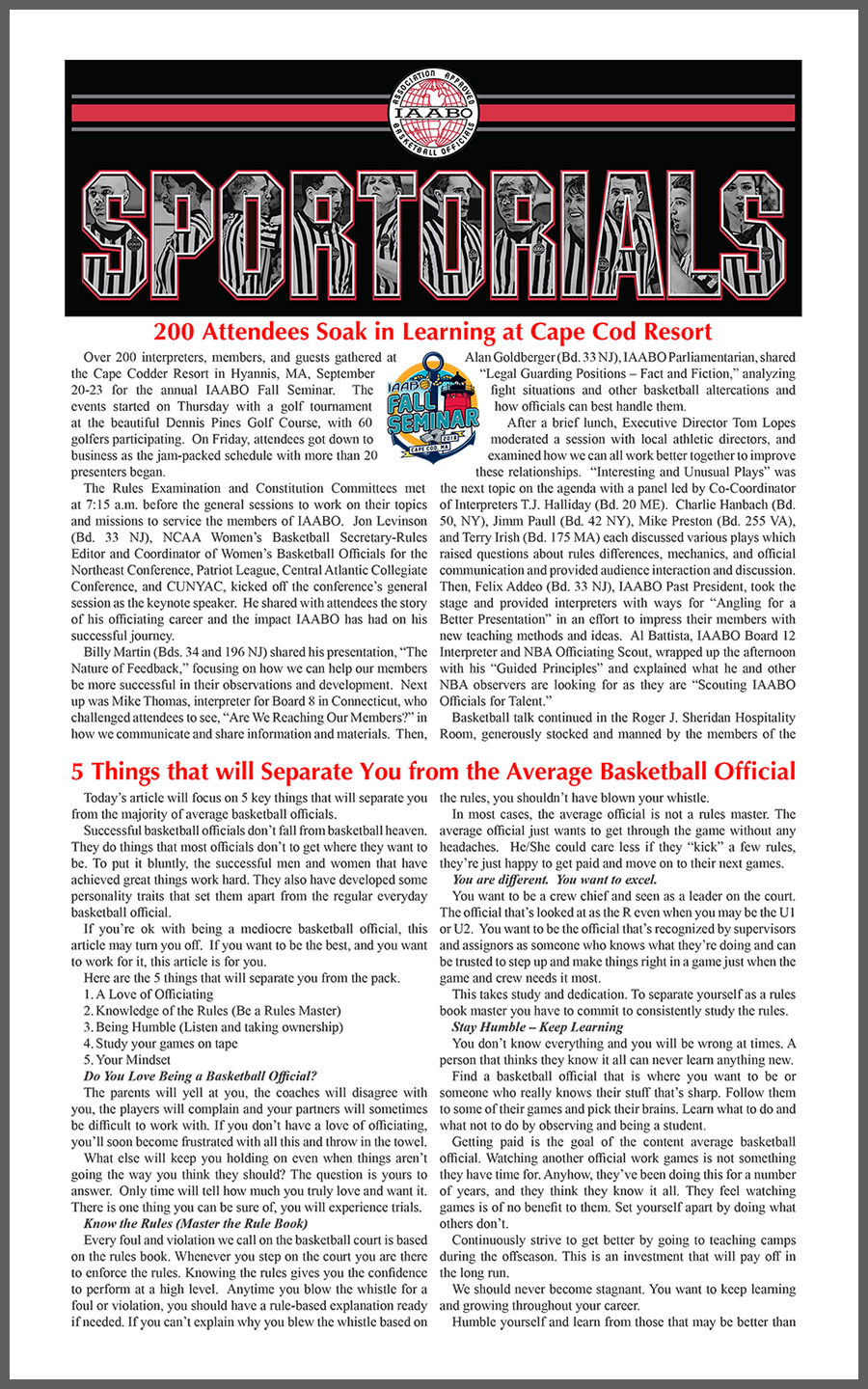 Vision without action is merely a dream. Action without vision just passes the time. Vision with action can change the world - Joel A. Barker

Basketball is regarded by many as among the most difficult sport to officiate. Usually basketball officials have only split seconds to determine if an infraction has occurred, due to the speed of play of the game and the officials' proximity to the action. Especially difficult are the "charge/block" call, shooting foul/block attempt and couple others which varies from official to official, as to which player is responsible for contact. An official must always be aware of not just what is happening around the ball, but the roughness of play going on around the whole court, adding to the job of the official. Further complicating the job of an official is the proximity to the crowds. Unlike football or baseball, the crowd is nearly always located within a few feet of the official, as are coaches and other players on the bench. 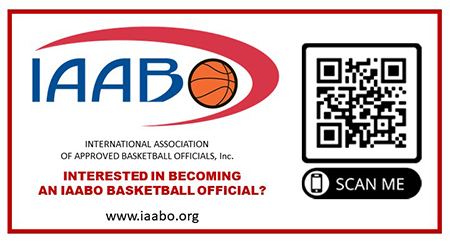 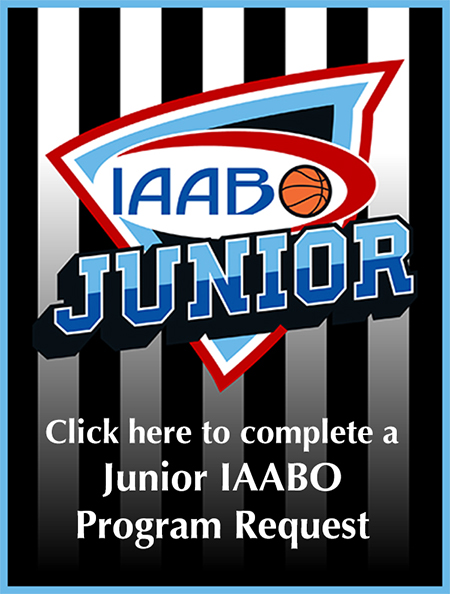